Yesterday while waiting for my cab from koramangla , in front of this outlet of #burgerking , driven by memories of my US sojourn and propelled by the huge posters with pics of luscious chicken wings , I saw myself pushing the door and head for the counter while I still had 8 mins before the cab reach me.

The poster outside said INR 69 for 2 chicken wings (spicy grilled or crispy fried) . This , according to me was a good amount of food to snack on. The outlet was huge, well decorated. A few guests were busy savouring their food. Another lady was also waiting in the counter, who soon left. The open kitchen showed Atleast 4-5 people , behind the racks. 3 more people attended the guest and moved here and there. I waited patiently for my turn. But soon after the lady left , I saw myself waiting alone in the counter, while others mended their own work. For few minutes I waited patiently and it felt as I am invisible. I called out saying can someone pls attend me , a voice replied , this is a self service outlet. I was totally baffled . Was I supposed to order on my own on the systems ? Well, while I waited further, a personnel named Prabhath came out and once again said it’s a self service place. I blabbered unknowingly – can someone take the order ? Then he realized that even the order has not been taken . He asked me to move to the first counter. I thought finally the waiting was coming to an end. I asked if I can take one crispy chicken and the other spicy grilled , in response to this , he grinned and showed a printout that the crispy chicken was not there. Ideally if you kept it in print, it meant the situation is not an adhoc . Hence the #advertisement outside is false . One should switch off the lights . anyways, as the cab was moving towards my direction, I ordered only the spicy chicken and gave my card , to pay. As soon as he took the card, and punched his part and I keyed in my pin , he was called from inside, he left the counter without even telling me. I stood there dumbstruck for the next 5-6 minutes. As I was really short of time , I called out n asked for Bill and my food. No one came back , unless my agitation level started going up , Prabhath came back as if nothing happened and told me that that though the charge slip is generated but the amount is not received hence he can’t give me the wings. By this time I lost my patience and said , this is not how #burgerking functions , as I have already got the sms indicating my purchase has gone through. He insisted that it has not gone and there are technical issues. I saw a line of 6-7 people waiting behind me , so I was in no mood to confront , instead I said that you were not supposed to leave in this manner without handing me the bill , after I swipped my card. He replied that there is a shortage of staff, hence he is being pulled into different activities. I showed him the text message as confirmation of the purchase .

Meanwhile I was really frustrated and ready to leave , when he just took two wings and kept aside on a tray. I still didn’t know whether they were mine , but the way it was just served and pushed without a word , really didn’t seem right. I felt like leaving without collecting it , but I don’t want to waste food either. I checked if it was meant for me , collected it , took few napkins , took a picture and left. 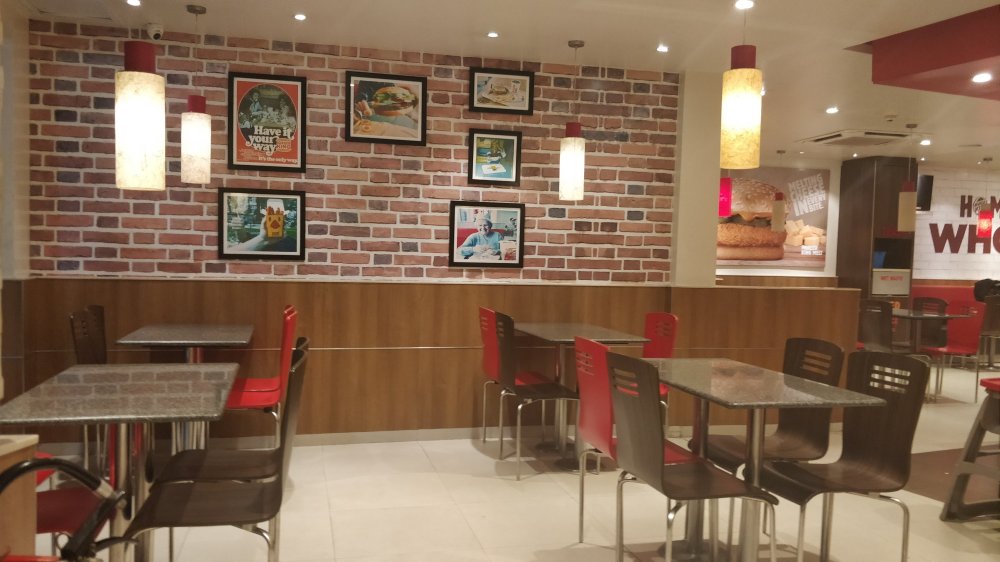 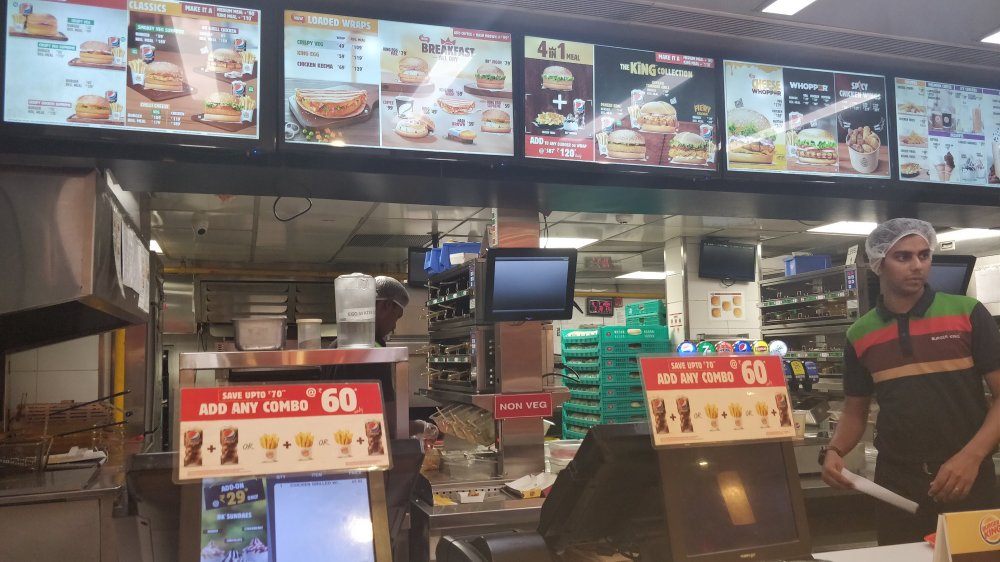 I left with a bad taste without eating and possibly not to return soon.

The cab unfortunately took much more than the initial indicative time. I came out and saw a phuchkawala or s paanipuri vendor under a tree right outside the outlet , who was doing a brisk business. I knew where I went wrong . I should have simply stuck to my life long love when it comes to evening snacks!! 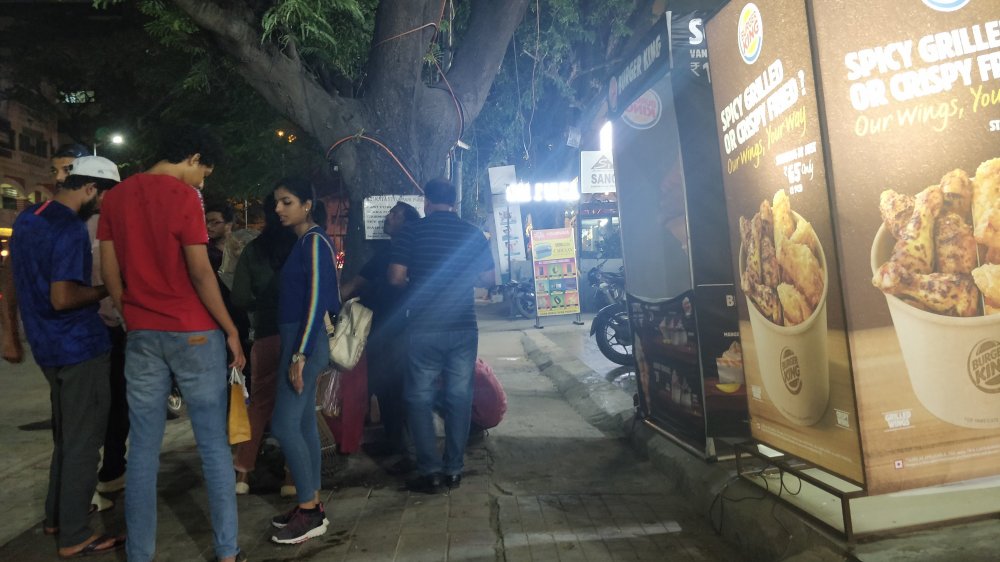