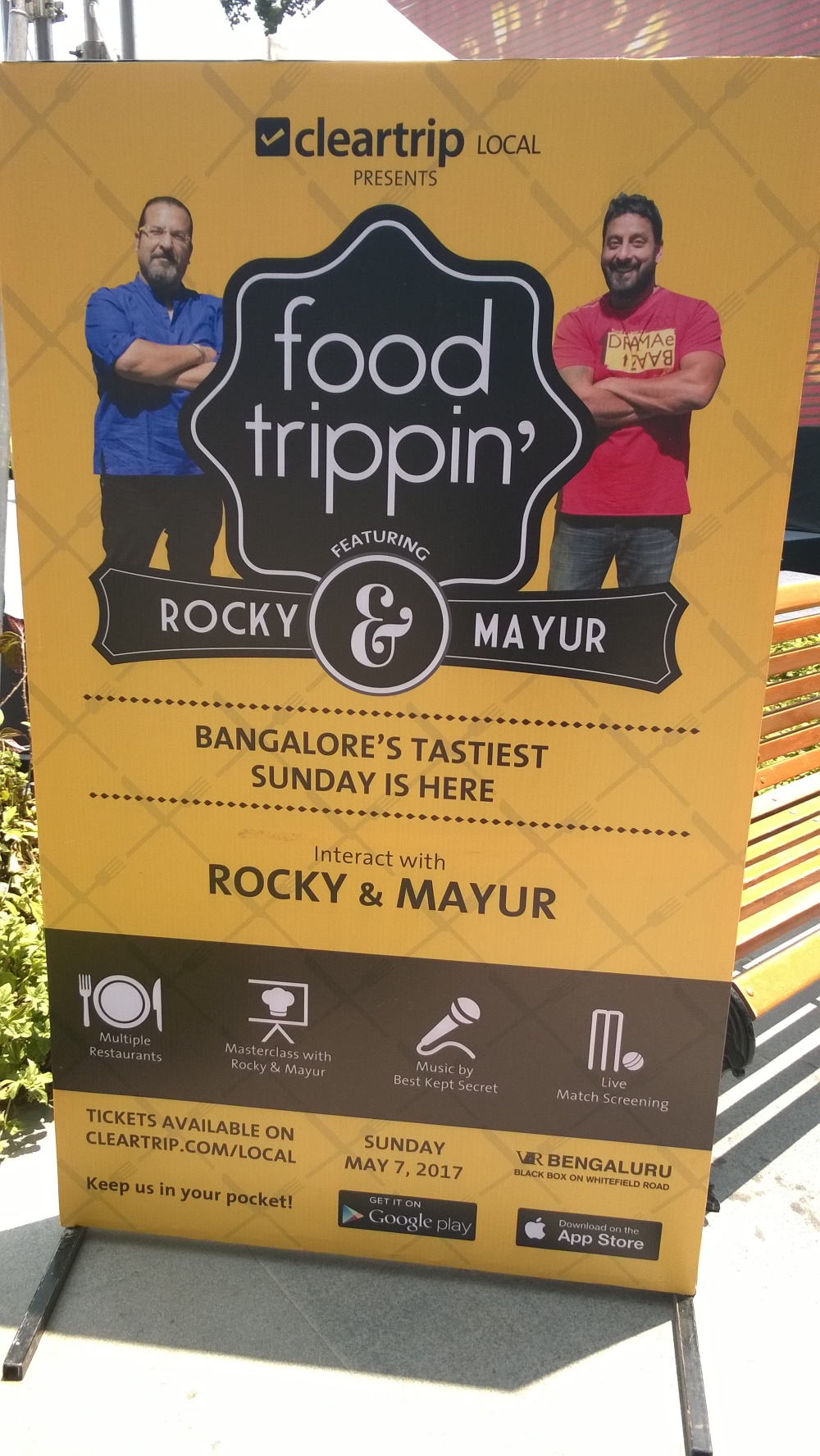 Though it’s not easy to be right beside Phoenix mall , (which in my opinion is the biggest mall in Bangalore, critics may prove me wrong) – VR has always stood out for different reasons. I was so excited when it was about to open.It houses the only H&M, along with the  only Retail Nykaa shop . Then came my biggest attraction – Food Hall. Overall ,it has always been able to add shops & outlets unique in their own way.
Recently Cleartrip Local launched Food Tripping , in the VR mall premises on the 07th of May. It was a  food feast featuring Rocky & Mayur from the renowned highway on my plate series.
Now, these are 2 eminent food lovers , whom not only do I love watching on TV , but they are to a certain extent , my inspiration to write, think , talk about Food (#avrilsfoodjournee). So you can well estimate the excitement with which I reached VR Mall premises.Not only did rocky n Mayur meet us, they were so humble and nice, its hard to believe that it’s the same 2 guys in front of you .They even gladly obliged by taking a groupfie.
During lunch ,at Whitefield Arms ,I saw their humane side too. For me , it was a zombie like situation , where I ate in one of my most favorite restaurants in Bangalore (now) & watched the icons in front of me. 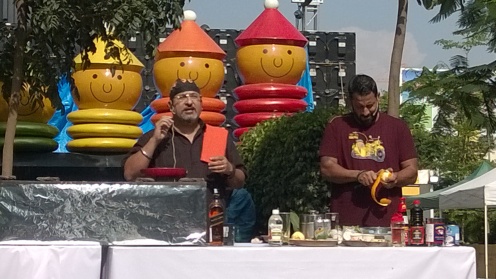 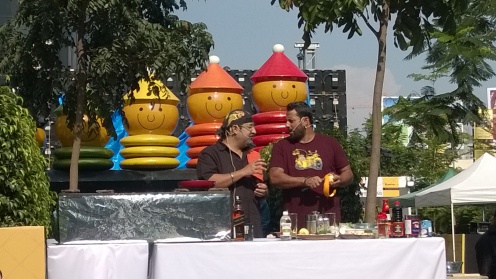 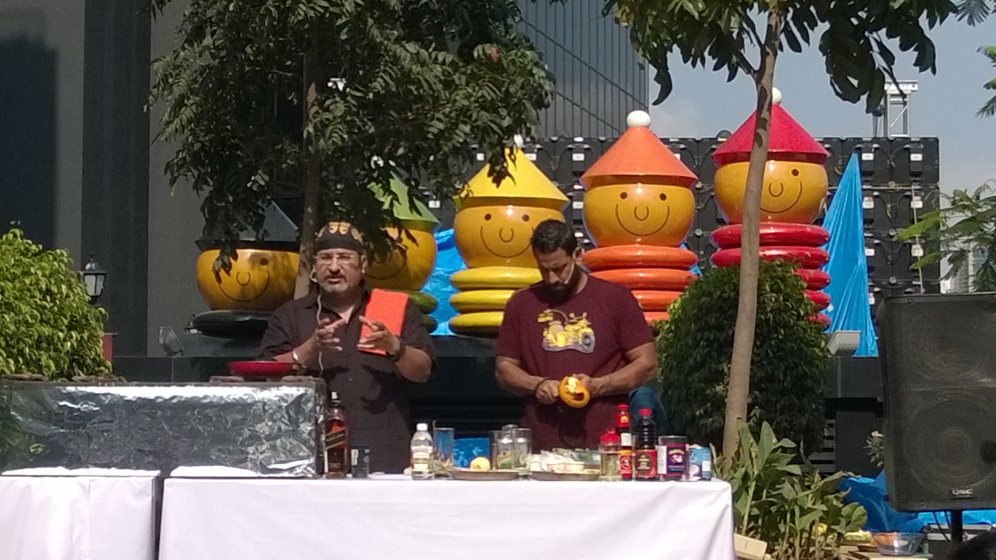 Post lunch they even interacted with the audience gathered at the VR mall & taught a beverage & a few Thai / oriental street food, which they picked up during their food sojourns. Seeing them on-screen & seeing them cook in front of us (Rocky giving tips on ingredients) or take pics (Mayur running around all over to get the best angle) was like a reverie. 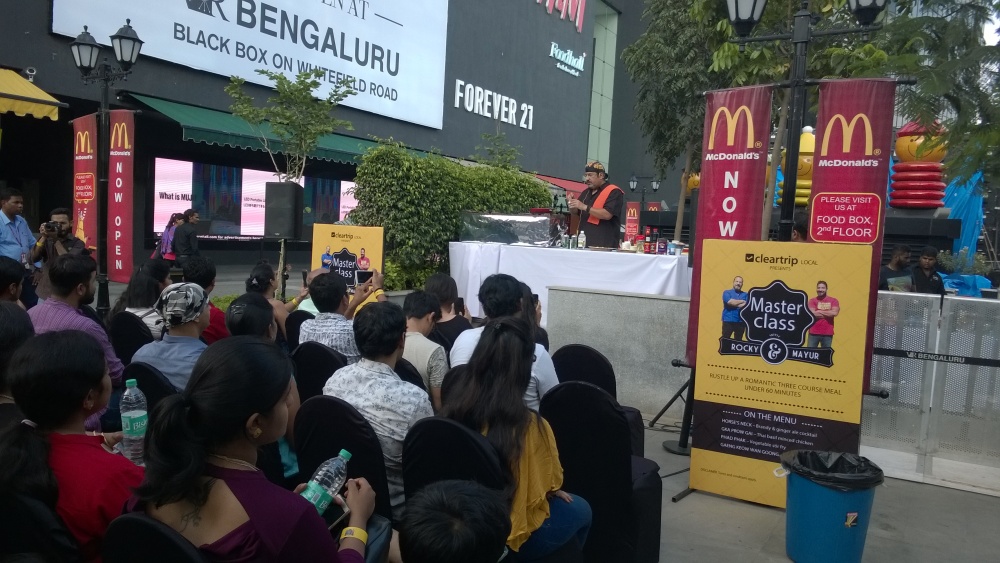 It was an awesome afternoon & I  don’t regret the initial wait in the hot sun.Witnessing  them in action was just like watching highway on my plates in real life as they continued their banter. 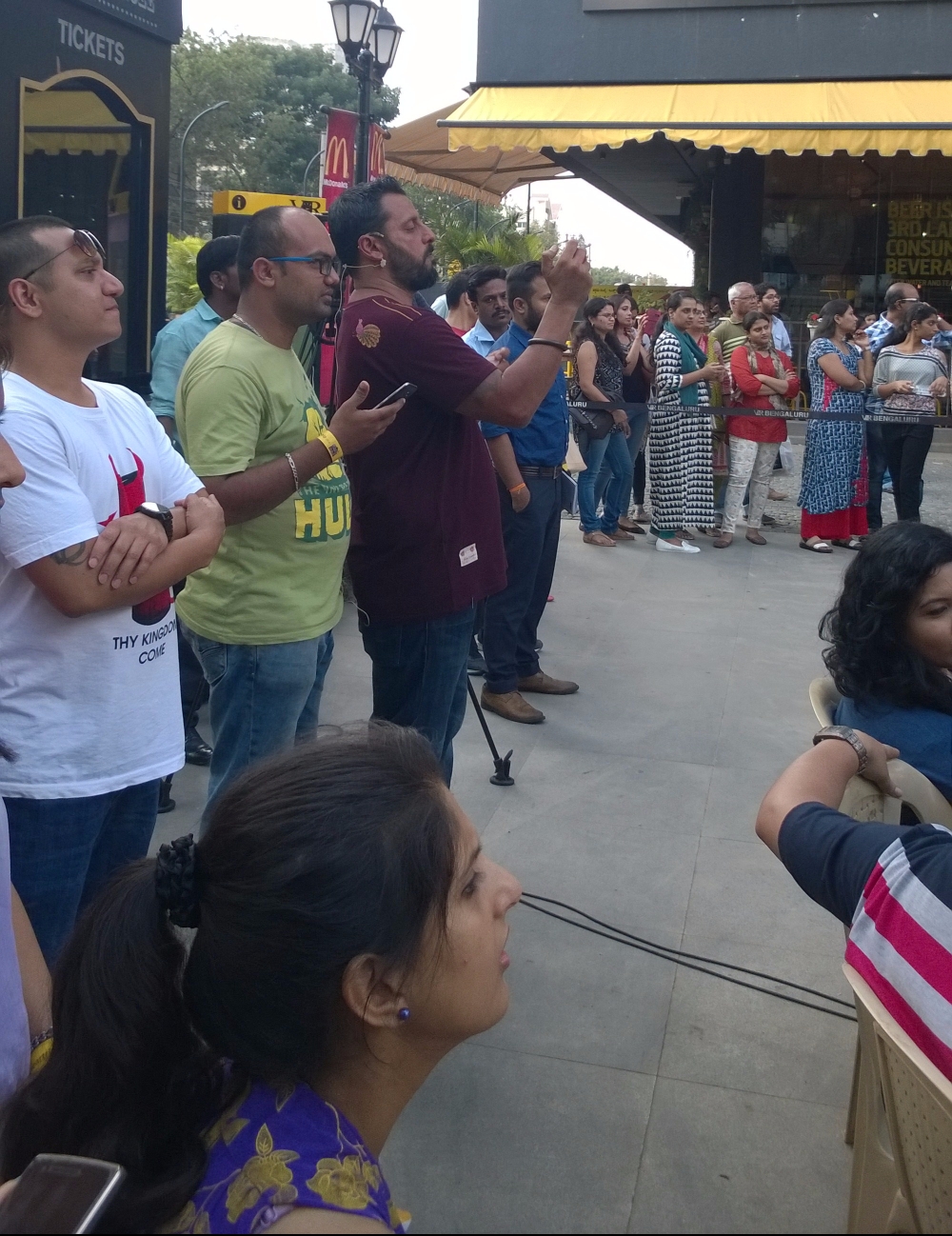 This entire programmer was enabled by Cleartrip Local. Cleartrip is a well-known name in modern India among the net savvy population, since 2006. It’s one of the leading online travel portals in India. In 2016 it forayed in the hyperlocal activities space under the banner of Cleartrip Local to become the most comprehensive travel app ever.The launch of Food trippin’ underlines Cleartrip’s focus on driving customer engagement and user traction through owned events and activities under the banner Cleartrip Local.
On the whole a big thank you : Cleartrip Local, VR Mall &. Mr. Bibhuti Bhushan Panigrahi (chef BB) for making this happen !!